Cycling accidents - failing to have in place an insurance policy 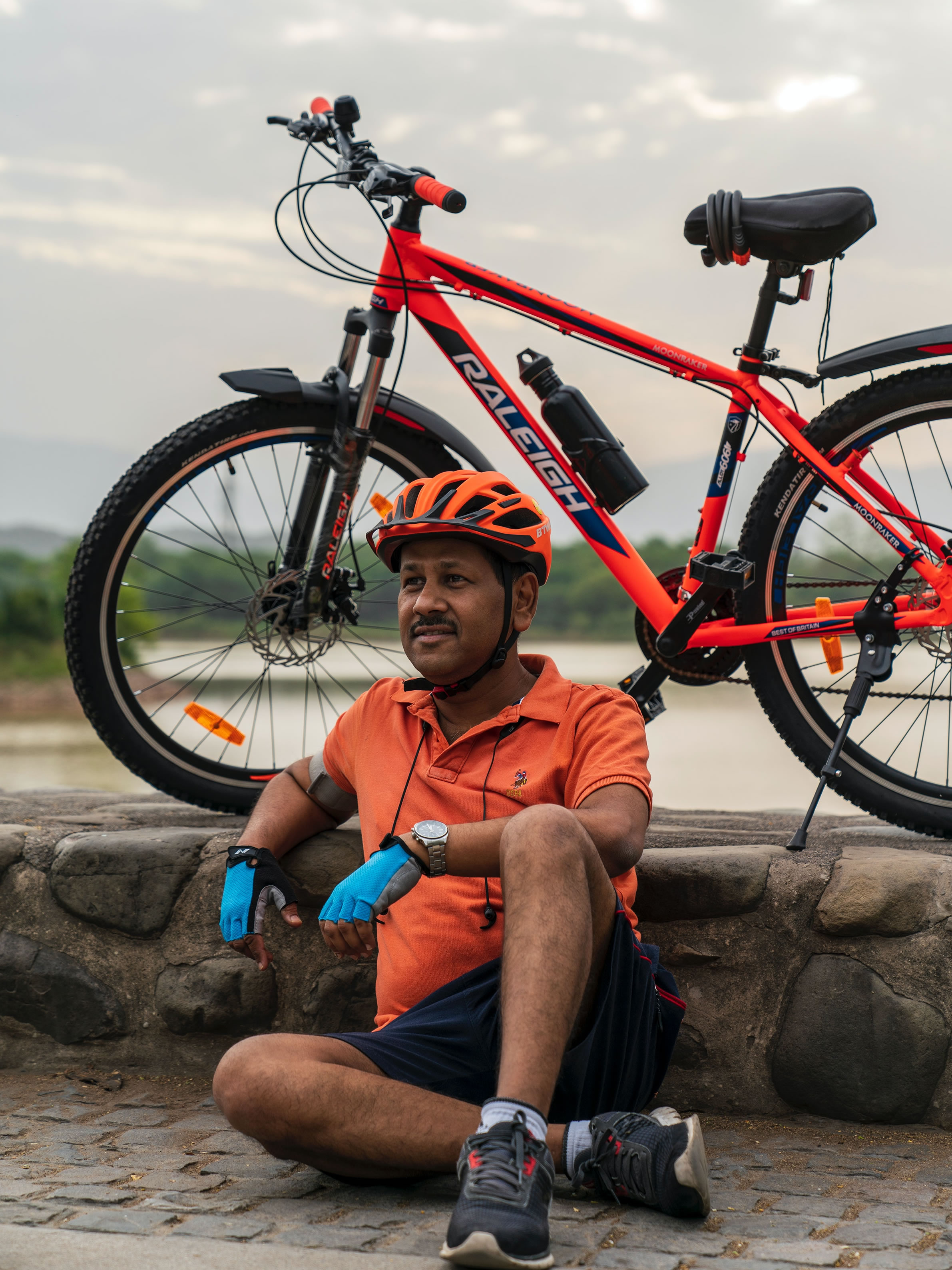 Although cyclists are considered vulnerable road users, it is not uncommon to see claims being made against cyclists by individuals who have been struck by a bike. Such claims can often be contentious, but where the injured party is successful in claiming compensation, the cyclist may find themselves paying out significant sums of money in compensation. Obvious measures can be taken to avoid accidents from occurring, such as remaining diligent, but taking out some further form of protection against claims from third parties is generally advisable.

It is not uncommon for claims arising from cycling accidents to result in significant awards of compensation, which can often be crippling for individuals who are found liable to pay. In the circumstances, although it is not compulsory for cyclists to hold a policy of insurance in the UK, it is worth giving thought to obtaining such a policy to protect against the prospect of a claim being made by an injured individual in the event of an accident. This may be particularly so for those considering taking up or having only recently taken up cycling. With more people taking to the roads for their daily exercise in the past weeks, the risks of such accidents involving pedestrians will inevitably grow and this may justify considering a re-think even for those veteran cyclists who do not currently hold a policy of insurance.

Not only does having an insurance policy in place protect a cyclist who may be faced with a claim, but it also offers an element of protection to the injured party. Where no insurance is in place and the cyclist has little or no means of compensating the injured person, then often the injured party can be left with significant injuries, for which they cannot be fully compensated. Should there be insurance in place, however, this goes some way to ensuring that an injured person will be in a position to recover compensation for injuries sustained in an accident – this being paid directly by the insurer.

Other common pitfalls that have arisen in cycling accident litigation include:

Although these pitfalls can all have potential to result in a less than full compensation recovery, it is rarely the case that all is lost in terms of a claim for compensation, should one or other of them arise. Often negotiation and legal argument will play an important part in determining the level of compensation achieved. It is therefore important to seek legal advice from a firm of specialist personal injury solicitors to provide appropriate advice and to negotiate on your behalf, should you be injured in any circumstances.

Allan McDougall Solicitors is home to a team of solicitors who are highly trained and experienced in personal injury and cycling accident compensation claims. We are currently offering a flat success fee of only 10% to those who have been injured in cycling accidents, which is significantly less than other law firms’ usual fees. This offer is valid until June 2021. If we are able to apply successfully for legal aid funding on your behalf, no success fee will be deducted from your award of compensation.

Unite and Usdaw trade union members always retain 100% of their compensation because their claims are funded by their union, one of the many benefits of joining these trade unions.