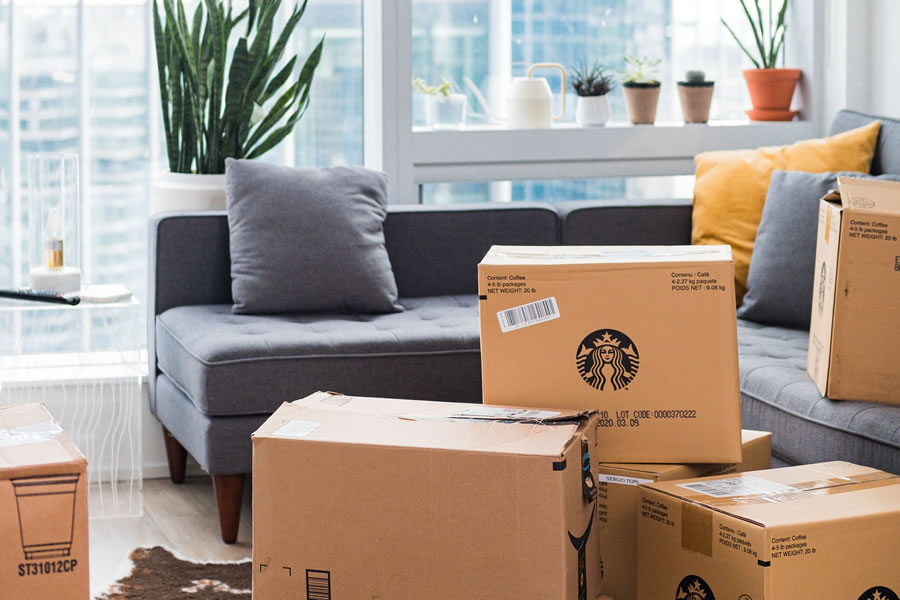 If you are already cohabiting, or thinking of buying a home or moving in with a partner then thought should be given to whether you want to enter into a Cohabitation Agreement, which is also known as a Minute of Agreement. This Agreement can regulate what should happen about your rights in the event of separation. This will allow you to focus on the present, rather than what would happen in the future should there be a change in your relationship.

The claim on death can only be made where the cohabitant has died without a will. Claims where the cohabitant is surviving are possible under two different bases. Firstly, in respect of any economic advantage or disadvantage that has been sustained during the period of the cohabitation; and secondly, in order to take into account the economic burden of child care post cessation and cohabitation. The considerations are different depending on whether the claim is made where both parties are alive after ceasing to cohabit or where cessation is by death of one of the parties.

Claims under Section 28 of the Family Law (Scotland) Act 2006 will take into account the length of the period together, the nature of the relationship and of any financial arrangements, if appropriate, where cohabitation has ceased after 4 May 2006.

Claims against living cohabitants may relate to rights in household goods or money and property or may be for a capital sum taking account of the economic burden of caring for a child of which the cohabitants are the parents or allowing for economic advantage or disadvantage.

Claims following the death of a cohabitant can arise where the deceased did not make a Will, was domiciled in Scotland and was cohabiting with a partner at the time of death and may be for a capital sum or a transfer of property, taking account of the size and nature of the deceased’s net intestate estate, any benefit to be received by the survivor and any other matter the Court considers appropriate but there is an upper limit and the award should not exceed what might have been paid to the survivor between spouses or a civil partner.

Civil partners can pursue actions for dissolution of the civil partnership under Section 117 of the Civil Partnership Act 2004 in similar circumstances to those used by divorcing spouses.