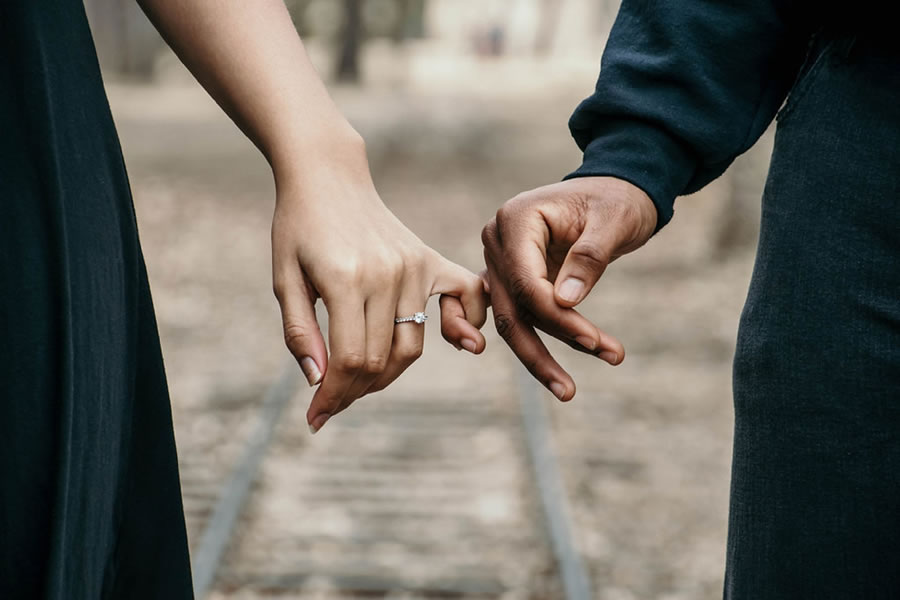 A Pre-Nuptial Agreement is a contract in writing which is entered into by both parties prior to their marriage, civil partnership or commencement of cohabitation. A Pre-Nuptial Agreement will set out in detail what both parties have agreed should happen to their finances and assets in the event they separate or divorce, or perhaps if one of them dies. It is possible to enter into such types of Agreements before you marry, enter into a civil partnership or before you begin living together (cohabiting). Whilst individuals cohabiting do not have the same legal rights in respect of property as a married couple or civil partners, individuals sometimes wish to restrict any claim or specifically exclude property from any such subsequent negotiation.

Such Agreements can regulate a number of matters. For example, they can protect assets which are agreed by the parties as being outwith any future negotiations or Court proceedings. Such Agreements are often referred to as “ring-fencing” Agreements. Agreements can also set out the way in which other assets will be divided in the event of separation, divorce or dissolution. Parties can also agree the level of financial support to be paid by one to another after separation.

The benefit of entering into such an Agreement is that both parties have certainty of outcome in the event of separation, divorce or dissolution.

Those matters which are included in the Agreement really are up to those entering into it.

Any Agreement can be framed in such a way so that it remains in force indefinitely. If however you wished a trigger included that brought the operation of the Agreement to an end, such as the birth of a child, then Pre-Nuptial Agreements can be useful in cases where parties are marrying for the second time, or they wish to protect inherited or gifted assets. An example of this is where one spouse’s family have gifted a substantial deposit towards the purchase of a jointly owned home. That is a matter that could and should be protected in terms of a Pre-Nuptial Agreement. The benefit of having a Pre-Nuptial Agreement is that the certainty of outcome will avoid potentially lengthy and expensive Court proceedings in which the Court will consider how matrimonial assets shall be divided and whether there is any basis for a departure from the normal rules.