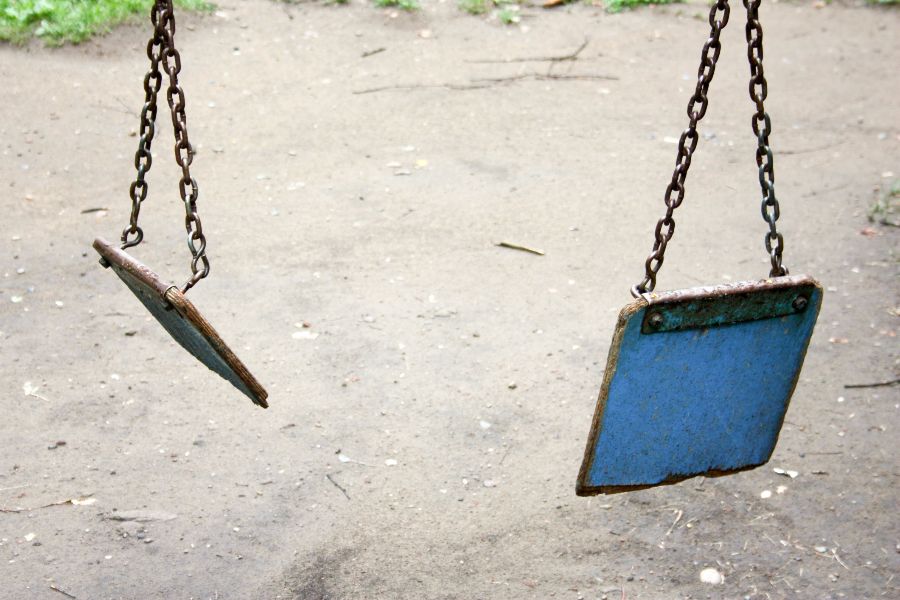 If you would like to speak in entire confidence to one of our very experienced solicitors about historical abuse, please get in touch with us.