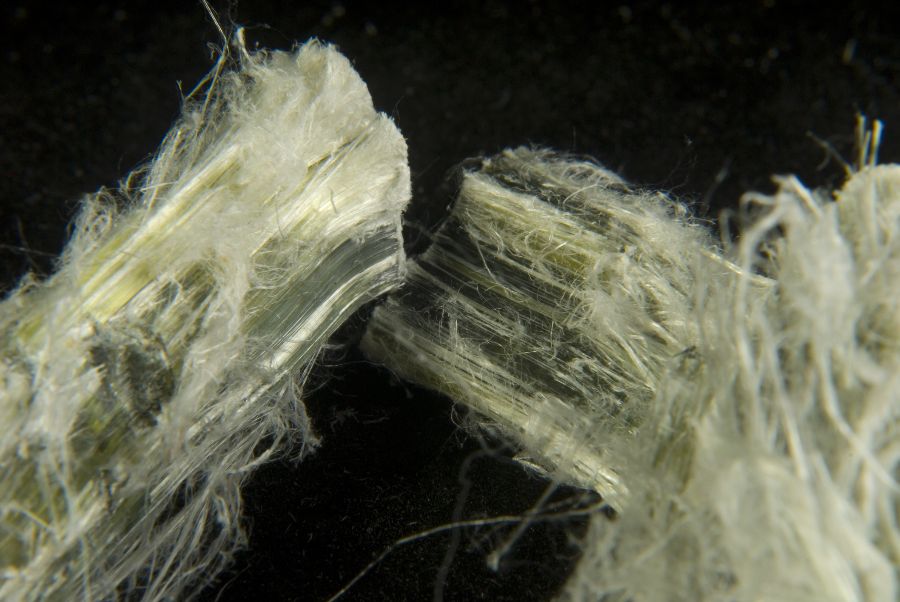 Every year in the UK several thousand people are diagnosed with an asbestos-related disease, according to the Health and Safety Executive.

Asbestos is a group of fibrous materials found throughout the world in places like Australia, South Africa, Russia, and Canada. It is heat resistant and has been used as an insulator for thousands of years. The word asbestos actually derives from the ancient Greek word for ‘inextinguishable’.

What has it been used for?

With the acceleration of industrialisation throughout the nineteenth and early twentieth century, mining of asbestos minerals for use in construction and engineering increased exponentially. Industry needed an inexpensive and effective insulator and, at that time, asbestos provided the perfect solution. Mining of asbestos materials boomed at the turn of the century as it was used extensively in the shipping, construction, power generation, car, and textile industries. Typical uses included:

Developing awareness of the dangers

What the importers and manufacturers of asbestos products omitted to publicise, and frequently sought to supress from the public, was the fact that asbestos was a potent carcinogen. In the late nineteenth century the industrialists responsible for mining and importing the raw asbestos observed that the workers involved in mining the substance, and throughout the processing and supply chain, were developing an array of respiratory conditions and cancers many years after working with the substance.  By the turn of the century the scientific community started to look closely at the relationship between exposure to asbestos fibres and the onset of respiratory diseases in later life. They observed that asbestos disease seldom appears until 20 years or more after the first exposure to asbestos, and frequently occurs between 20 and 50 years after first exposure. This is known as the 'latency period'.

As scientific awareness of the dangers of asbestos grew throughout the twentieth century, so that awareness ought to have developed within industry and government. Sadly industry ignored, and even sought to downplay, the warnings. Government was frequently slow to act and, when legislation was introduced, it was often inadequate and largely ignored as a consequence of a lack of active enforcement. By the time robust legislative action was taken in the later part of the twentieth century, the damage had already been done. Millions of workers, their families, and even those living in close proximity to shipyards and factories, had been exposed to asbestos fibres.

There are a number of conditions which can be caused by exposure to asbestos fibres, including:

Asbestos was widely used across a range of sectors but it is recognised that workers in certain industries are more likely to have come into contact with asbestos and those include:

Who can make a claim for a relative who has died?

Sadly, some asbestos illnesses can be fatal. Depending on the nature of the condition and the time the death occurred, a person’s executor can conduct some aspects of the claim.

Separately, members of a person’s “immediate family” are entitled to make a claim for the emotional impact of having suffered a loss of a loved one. The term “immediate family” includes spouse, parents, grandparents, siblings, children and grandchildren.

Within some of these categories, there can be some additional considerations depending on the family situation and we will be happy to discuss those if you have any questions.

Depending on the injuries and the timing of the death, a person’s executor may be able to claim certain categories of compensation. Reasonable funeral expenses may be reimbursed as part of a compensation payment. If a member of the immediate family were supported financially by the person who passed away, a claim for tha loss of financial support may be made. Members of the immediate family can claim a category of compensation to reflect the emotional loss of their loved one.

Making a claim for compensation for an asbestos related disease

If you have been diagnosed with any of the above conditions and wish to pursue a claim for damages, it is critical that you instruct solicitors that specialise in asbestos compensation claims as soon as possible. The latency period between exposure and onset of symptoms means the process of gathering evidence is more challenging than most other types of claim. Extensive investigations often have to be undertaken to trace insurers and track down potential witnesses. The latency period also means that the solicitor must have a detailed knowledge of the developing awareness of the dangers of asbestos throughout the period of your exposure, which means a knowledge of scientific and legislative developments throughout the twentieth century.

Having acted for many men and women diagnosed with an asbestos related disease for almost a century, Allan McDougall Solicitors are established experts in this field.

If you are interested in making a compensation claim for an asbestos related disease, please get in touch with us today for a confidential discussion.