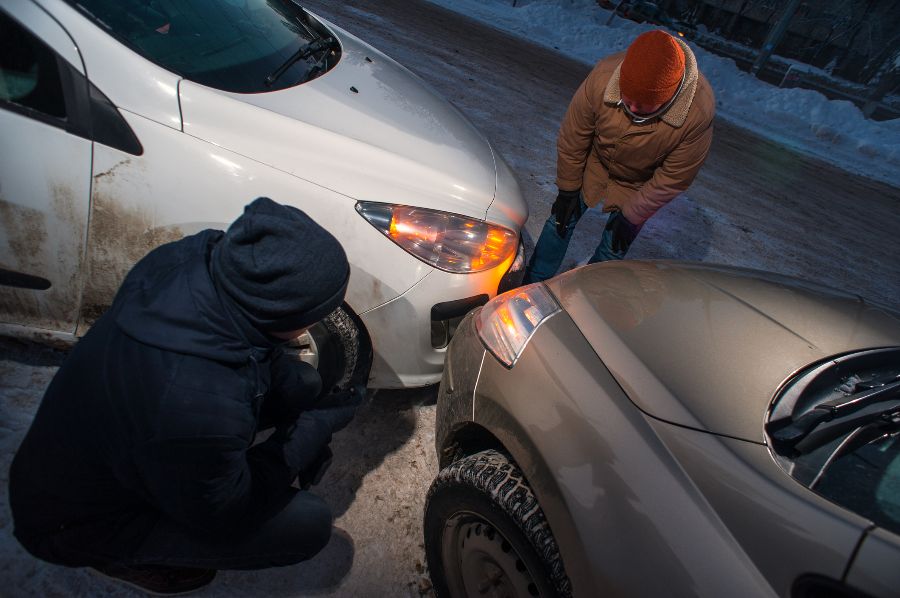 In the winter months, bad weather can cause hazards in many activities that are part of our daily life.

One such example is the decision of LC v City of Edinburgh Council from our national specialist All Scotland Personal Injury Court. The pursuer had been crossing the playground of her daughter’s primary school when a large plastic sign became detached from its fixings in high winds and struck her on the forehead. She suffered a significant facial scar and a mild brain injury. Her daughter, who witnessed the accident, was emotionally traumatised.

LC raised an action, with her legal team arguing that the sign should have been subject to regular inspections. The defenders stated that their janitor did daily visual inspections of the entire school estate. They also sought to rely on government-mandated inspection reports carried out by a chartered surveyor.

Sheriff Mackie criticised the defenders for their failure to carry out a risk assessment of the school grounds, which although not strictly required by legislation, was “a relevant and significant factor in considering whether the defenders as occupiers of the school fulfilled their duty of care.” She also rejected the submission that the external sign was not mentioned in the government inspection reports because it was not defective, when other external fixtures in good condition were listed.

In finding against them, Sheriff Mackie further stated that “a regime of inspection is of no effect if in fact no inspection is carried out” and “the defenders failed to take reasonable care for the safety of visitors to the school.”

Have you been injured as a result of stormy weather or poor building maintenance in the last three years, and it wasn’t your fault? If you are interested in making a compensation claim, please get in touch with us today for a confidential discussion.