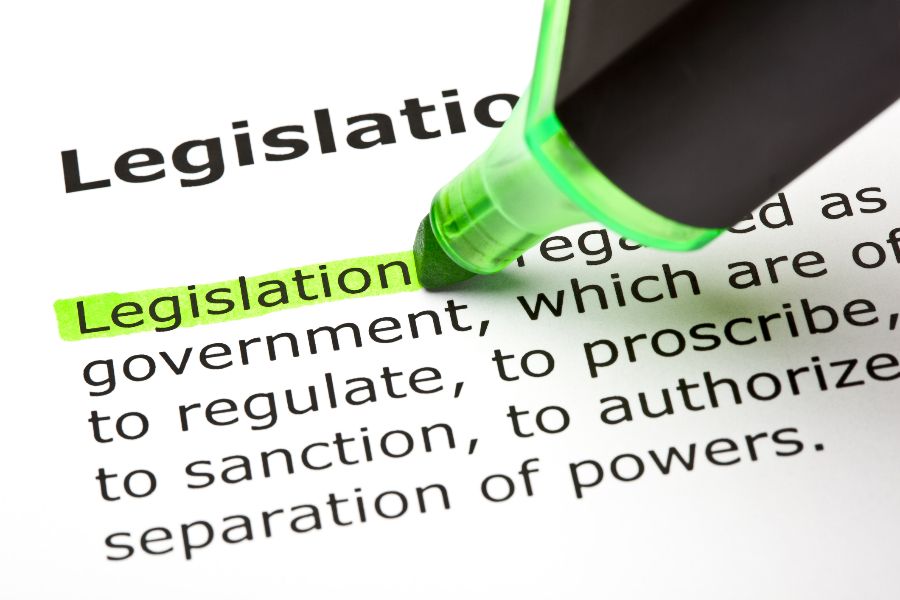 The Scottish Law Commission is Scotland’s law reform body. It was established in 1965 to make recommendations to Government to simplify, modernise and improve Scots Law. Over the last five decades, the Commission has been at the forefront of major changes.

In a new discussion paper on Damages for Personal Injury (PDF) (Scot Law Com No. 174) published on 23 February 2022, the Scottish Law Commission seeks views concerning possible reform of certain laws which have been enacted by legislation. These are as follows:

When an injured person requires assistance (such as dressing, shopping and nursing), this type of claim is recognised thanks to Section 8 of the Administration of Justice Act. Similarly, “services” which an injured person can no longer provide (such as childcare, household chores and DIY) are recognised as a category of claim in terms of Section 9 of the same Act. However, currently, compensation can only be awarded if the services have an impact on “relatives”.

The Scottish Law Commission seeks views as to whether this properly reflects Scottish life. The reality in modern day life is that an injured person may live far away from family and it may be friends or neighbours providing support and assistance. Should such an award not be granted in these circumstances?

The paper also considers deductions from damages awards, including social security benefits, NHS treatment and permanent health insurance. Such deductions are dealt with by Section 10 of the Administration of Justice Act 1982, and the Commission seeks views as to the fairness of the current provision and whether reform is required.

The Commission recognises that an unintended time bar problem arose as a result of the fact that Pleural Plaques are compensatable in Scotland for provisional damages. The interplay of the applicable legislation has created an issue for claimants. The case of Kelman is an example of the Court applying its discretionary power as a result of the problem.

The paper looks at the role of the Court and the Accountant of Court. The Children (Scotland) Act 1995 is considered in the option of setting up a trust. An article by D A Kinloch and Colin McEachran published in 2003 had expressed concern that “it is demeaning to concerned parents to suggest that they are not capable of managing a capital sum awarded to their child…”. This approach requires to be considered alongside the fact that some parents would welcome assistance with the role of investing and managing a capital sum awarded to their child. There is discussion as to whether the Court should make enquiries in relation to the future administration of the child’s funds and consider remitting the case to the Accountant of Court.

The Commission has requested responses, the closing date for which is 15 June 2022.