Who do you claim against if you are attacked by a dog? 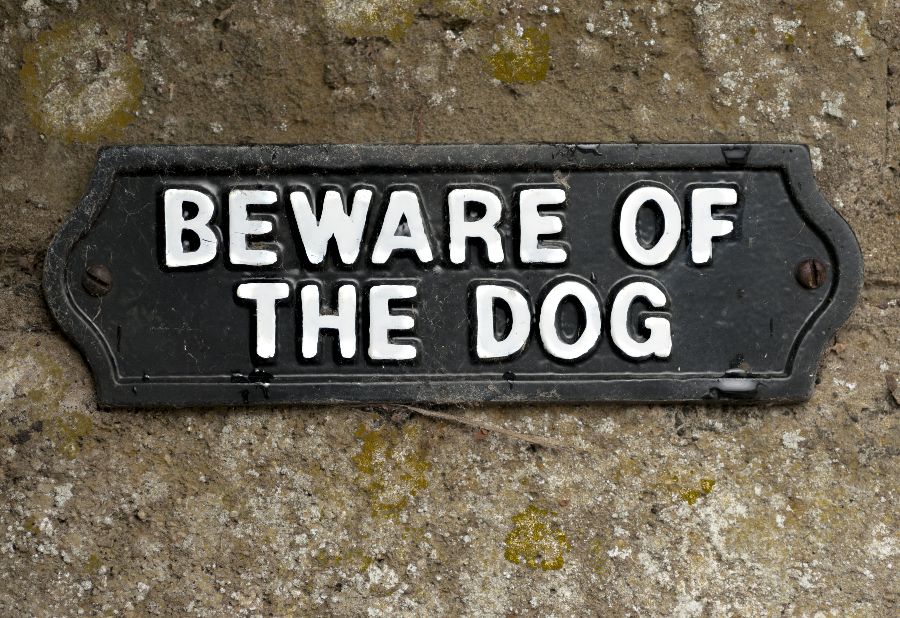 Dog ownership in the UK was on the increase prior to the pandemic but has risen exponentially in the last 18 months. 2.3 million homes have acquired new pets since the start of lockdown.

The rise in dog ownership has also seen a corresponding and worrying rise in dog bites and attacks. From 1998 to 2018, hospital admissions for dog bites almost tripled and an upward trend continues. Many commentators, including medics, dog trainers and dog charities, worry about the lack of socialisation experienced by “lockdown puppies” and the impact this may have on their propensity to bite and attack, now they are being exposed to more people.

Here at Allan McDougall Solicitors we have dealt with numerous claims for damages following dog attacks. A distressing fact is that a number of these have involved children, some disfigured for life. 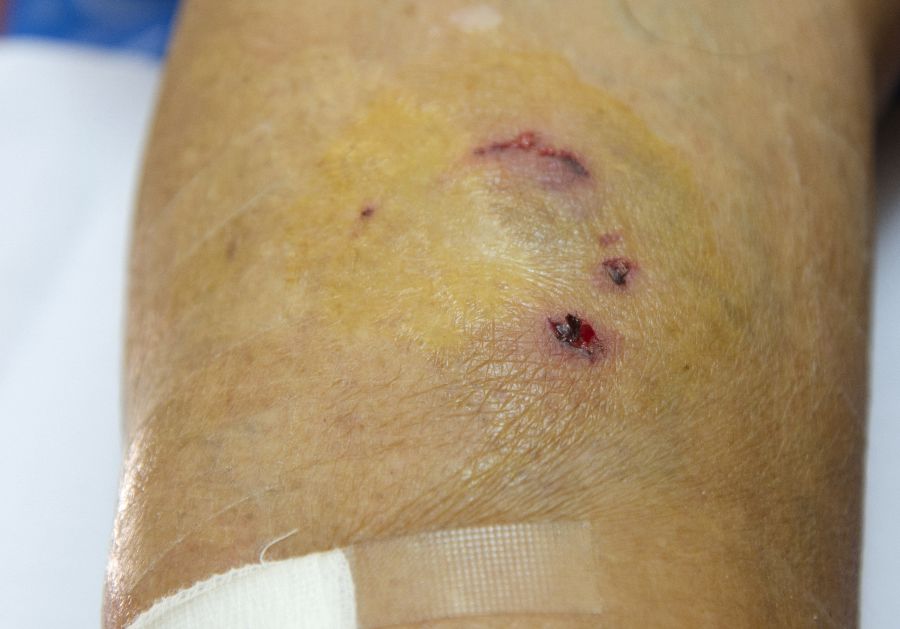 Who do you claim against if you are attacked by a dog? Helpfully, for victims, the Animals (Scotland) Act 1987 allows a case to be pursued directly against the dog owner (providing, of course, you know their identity). The Act applies “strict liability”, and you don’t need to prove that the dog has, for example, previously been troublesome, threatening, or vicious.

This is all well and good if the owner has household insurance which will pay out in the event of a claim. However, there is a concerning gap in protection for victims of dog attacks where the owner has no household insurance cover or is not of the financial means to pay out to satisfy a compensation claim. In such circumstances, an innocent victim of a serious dog attack can be left with no civil legal remedy. As a personal injury solicitor, it is upsetting to witness first hand the effect of a serious dog attack. It is crushing, however, to tell that same person that they have no legal remedy.

Against this background, there is the argument that there should be compulsory third-party liability insurance for all dog owners. Compulsory insurance is of course a familiar concept to us – it is in place for employers, car drivers etc. As it happens, such insurance is compulsory for owners of breeds regarded as “dangerous”. This is defined in the Dangerous Dogs Act. However, as we know, any breed can bite, and the words of an owner following a bite or attack are nearly always “He/she has never done anything like that before”.

One has to ask therefore whether as a nation we have our priorities right. Dog owners will commonly purchase insurance to cover themselves against the likelihood of veterinary bills, yet if their dog attacks a child, they will often have no insurance that will pay out.

A system of compulsory insurance for dog owners would not be perfect. Of course, some irresponsible owners may not purchase the insurance. However, the establishment of a system of compulsory insurance would mean that, over time, the notion of having no insurance would be seen as reckless and distasteful, and so the vast majority of owners would responsibly source insurance. Many drivers will never cause a road accident but must take out insurance. Dog ownership should arguably be no different, given that dog attacks can cause permanent physical and mental injury.