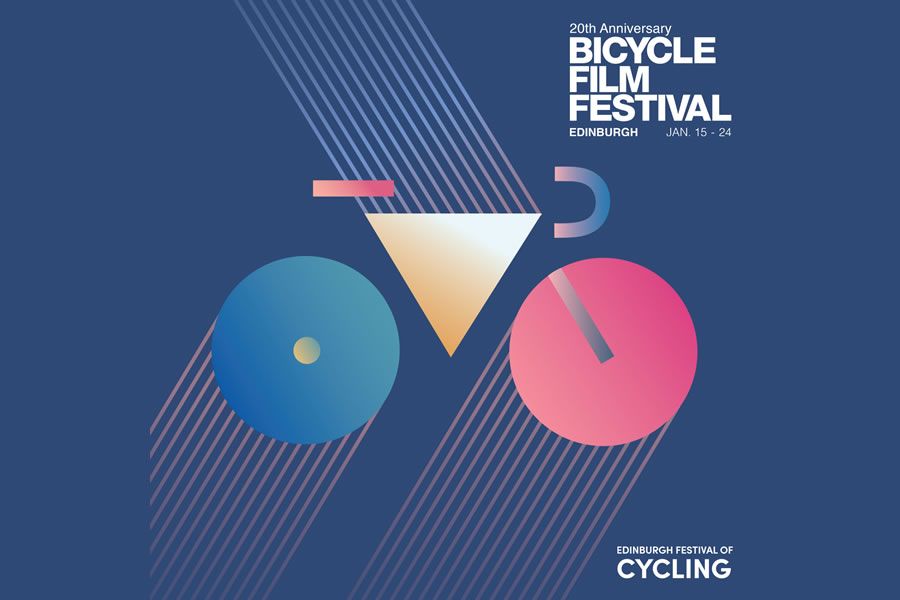 To kick off its activities in 2021 Edinburgh Festival of Cycling, which we have supported since its inauguration, is hosting this year’s Bicycle Film Festival (BFF) in Edinburgh, virtually, from 15 to 24 January.

The BFF has been celebrating bicycles through art, film, and music since 2001. The physical BFF spanned the world in over 90 cities worldwide to an audience of over one million people.

Get your ticket for this year’s event here: https://btt.boldtypetickets.com/events/110055132/bicycle-film-festival-edinburgh