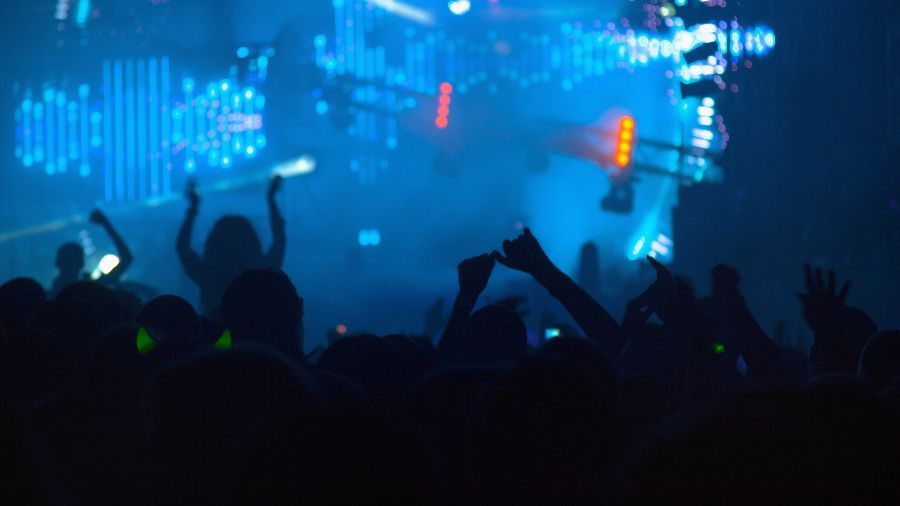 In the early hours of 25 December 2015, Vikki Lowe and her brother, Aaron Hume, went to Joanne’s Nightclub in Elgin. She had consumed alcohol before attending the club. At around 12:45 am, she went to the ladies’ toilets. She was wearing flat sandals. On leaving the toilet and walking towards the exit, she slipped and fell, sustaining an ankle injury. She claimed she slipped on water, and that her skirt became wet as a result.

The nightclub claimed they could not be held at fault, on the basis that:

Ms. Lowe argued that the nightclub had failed to take reasonable care to ensure that the floor was dry and that they failed to install slip-resistant flooring.

The Sheriff held that the cause of the fall was water or other liquid on the floor. The substance was visible but was not seen by Ms. Lowe before she fell. Although she had been drinking, it was not considered as a factor in her accident.

As for the tiled flooring, the Sheriff held it did not meet the recommended slip resistance value considered by the UK Health & Safety Executive (HSE) as necessary to provide a safe floor environment when wet. The flooring represented a high risk of slipping, and it was foreseeable that water/liquids would be present on the tiled floor and would constitute a danger.

The nightclub had undertaken a risk assessment and noted the hazard of “slipping on tiled and other flooring” if it became wet. The likelihood of occurrence was assessed as 9/10 and the potential severity of injury as 3/5. The action proposed by the nightclub to address that hazard, in terms of the risk assessment, was to inspect the toilets every 30 minutes. Staff members were also trained in a spillage policy. This system was flawed, as the times of inspection often varied and were also not always recorded. On the night in question, there was not an accurate record.

Even if the nightclub had adhered to their system of inspecting the toilets and clearing up any spillage identified, that would not have reduced the risk of the floor becoming wet and therefore slippery to an unacceptable level. Had they installed slip-resistant flooring up to the HSE standard of 36 ptv, the floor would not have been slippery, and Ms. Lowe would not have slipped. The Sheriff found that by failing to install the slip-resistant flooring, the nightclub failed to take reasonable care for Ms. Lowe’s safety.

However, Ms. Lowe failed to notice the water/liquid on the floor, and by walking on it, she failed to take reasonable care for her own safety, and in doing so, contributed to her accident. The water was visible as her brother had noticed it and she claimed her skirt was wet. Contributory negligence was assessed at 25%, and she was awarded £12,187.50 in damages.