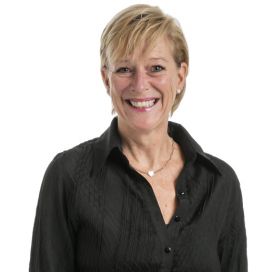 Before qualifying as an accountant, she was a full-time mother for 14 years, bringing up four children. Prior to her third and fourth children being born, she ran the training department for new recruits in their first year in a large financial services company in London, having previously worked as a financial consultant in the same firm.

After graduating in 1987, she joined Price Waterhouse to qualify as a Chartered Accountant but never finished and only re-started some 24 years later!

Sally also worked as a swimming instructor to ages 3-10 in a day camp in Long Island, USA through BUNAC (British Universities North America Camp) in Summer 1986.

With one teenager still at home and caring for an elderly parent, Sally is part of the sandwich generation! Any spare time she has is spent walking and running with her dog, as well as watching her sons and daughter play sports.

She has been the treasurer of her local High School PTA since 2008, and was previously treasurer of a local rugby club for seven years and of a local pre-school in London for nine years.