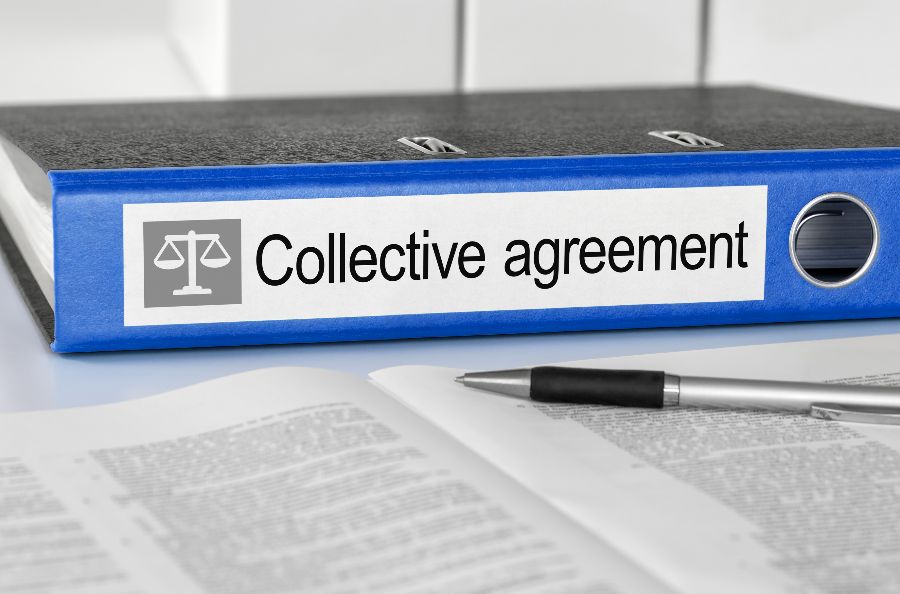 Further to our last article on unlawful inducements, nascent case law is emerging, pushed forward by Unite the Union, on the interpretation of s145B of the Trade Union and Labour Relations (Consolidation) Act 1992.

The most significant case, heard by the Scottish Employment Appeal Tribunal, is Ineos Infrastructure Grangemouth Limited and others v Arnott and others (“Ineos”). The second, although not binding, is Miller and others v Link Group and others (“Link Group”), heard in March 2022 by the Glasgow Employment Tribunal, successfully litigated by Allan McDougall Solicitors.

Earlier this month, the Scottish Employment Appeal Tribunal handed down judgement in the case of Ineos Infrastructure Grangemouth Limited and others v Arnott and others. Here, parties were in collective bargaining negotiations regarding pay. The employer made a “best and final offer” to its employees. This was rejected by the members of Unite. The employer then decided to make a pay award unilaterally, without the agreement of Unite. It did so to “engineer a way to get rid of Unite”. It wrote to its employees stating that the pay award would be imposed, despite the collective bargaining negotiations being close to agreement.

Following the Supreme Court’s judgement in the case of Kostal, the Appeal Tribunal in Ineos found that it is unlawful for an employer to make an offer directly its workers before the collective bargaining process has been exhausted.

The Appeal Tribunal also determined that, in line with Kostal, that the proper approach to interpretation of the statute is a purposive one; the statue must be read so as to give effect to the employees’ human right to Freedom of Assembly. The Appeal Tribunal held that it would be “anti-purposive” to hold that an employer could avoid its obligations under s145B by saying that the offer was a final one.

The correspondence sent by the employer to its employees seeking to impose the pay award amounted to an offer in law insofar as it amounted to a statement of intention to vary the employees’ contracts as to pay.

Similar to Ineos, in Link Group, in the middle of collective bargaining negotiations, the employer wrote to its employees stating that a pay award would be imposed, despite that pay offer being rejected by members of Unite the Union. The employer deposited this pay award into the bank accounts of its employees. The question before the tribunal was whether the depositing of the pay awards into the bank accounts, amounted to an “offer” for the purpose of s145B. The tribunal held that it was. The tribunal found that an offer in law could be made expressly or by conduct. The conduct of paying the employees the pay award, amounted to “offer” in terms of s145B.

Although not binding on other tribunals, the Appeal Tribunal in Ineos agreed with this analysis.

These cases undoubtedly have significance for the trade union movement across the United Kingdom. An employer cannot simply circumvent collective bargaining arrangements by saying an offer is a final one, nor can it impose a pay award without agreement. To do so has the potential to contravene s145B.

If you have any questions about these cases or how the rulings may affect your workplace, please get in touch.