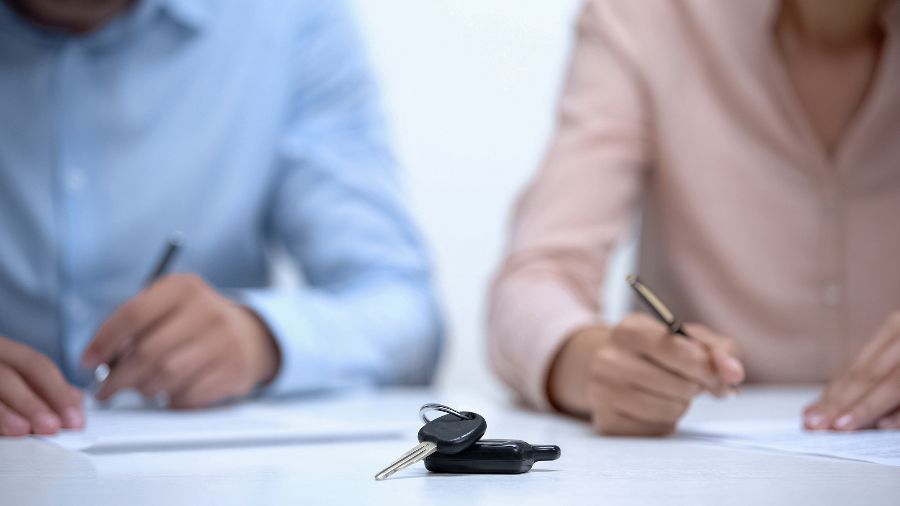 The definition of matrimonial or partnership property can be found at section 10 of the Family Law (Scotland) Act 1985. It is defined as “all the property belonging to the parties or either of them at the relevant date which was acquired by them or him (otherwise than by way of gift or succession from a third party) - (a) before the marriage for use by them as a family home or as furniture or plenishings for such home; or (b)during the marriage but before the relevant date”.

This means that any property acquired pre-marriage or after the date of separation is not considered matrimonial property. The only exception to that rule is that any house or furniture purchased prior to the marriage to use or live in as the family home will be matrimonial property. Also, any gifts from third parties or inheritance received during marriage or civil partnership are excluded.

When considering division of matrimonial property, the main principle is that the net value at the date of separation will be divided “fairly”. A “fair share” is generally understood to be an equal share; however, section 10 of the Family Law (Scotland) Act 1985 provides that the court can depart from “equal sharing” if this departure is justified by “special circumstances”. A “special circumstance” could include a “source of funds” argument. This may apply where one of the spouses or civil partners has pre-marital assets which have been used to acquire an asset during the marriage.

For so long as the pre-marriage asset remains in the same form (i.e., it is not realised and reinvested or used to purchase something else) it remains “non-matrimonial” property. When “non-matrimonial” property is transformed into matrimonial property (e.g., pre-marital savings used to buy the family car after marriage) the question that arises is to what extent would it be reasonable to exclude part of that asset’s value (the car) from consideration in a division of matrimonial property because of the underlying source of funds.

For example, a wife invests £10,000 of her pre-marriage savings into an ISA and stocks and shares during the marriage. The parties separate shortly thereafter. The ISA and stocks and shares will be matrimonial property. They are an asset acquired during the parties’ marriage. However, it could be argued on behalf of the wife that their value should be excluded from consideration (in part or in their entirety) because of their value deriving entirely from a non-matrimonial source.

The position could be complicated by matrimonial funds (income during the marriage) being added to the ISA in this example, or funds being withdrawn and then replaced from another source. The passage of time can mean it becomes difficult to clearly identify the “non-matrimonial” funds from matrimonial funds and the argument to exclude a proportion of the value of that asset may become slightly diluted as a result.

This is not a straightforward area of law and ultimately it is a discretionary matter for the Court to decide how a source of funds argument is treated, in the absence of the parties being able to reach agreement. The existence of a source of funds argument does not of itself guarantee unequal division of the net value of the matrimonial property as each case turns on its own facts and circumstances, and we recommend that specialist legal advice is sought.

Pre-nuptial and Post-nuptial agreements can be drafted to ensure that assets acquired prior to marriage, civil partnership or cohabitation are protected, or ringfenced in the event of a relationship breakdown.

For more information and legal advice and support on this or other family law matters, please get in touch. We’re here to help you.