Was your accident at work really your own fault? 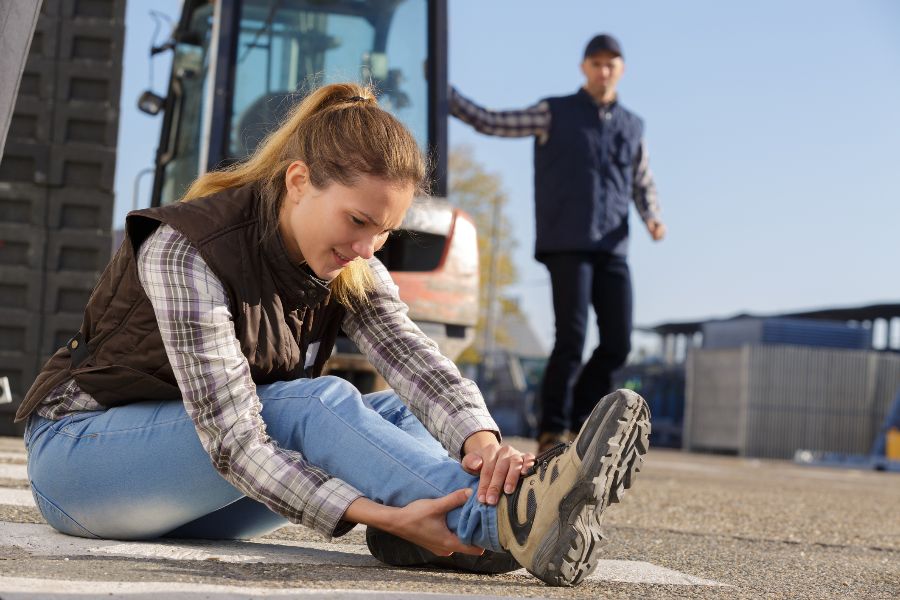 Immediately following an accident, many people feel embarrassed and think it was their own fault. However, very often the law on “Employers’ Liability” sees things quite differently.

So, if you were injured at work, and even if you think you were partly to blame, you should still seek legal advice as it may be open to you to pursue a case. An employee’s actions in a moment of inadvertence or carelessness may not be considered negligent at all, according to Scots Law.

I caught my hand in machinery but should never have put my hand there in the first place. I presume I cannot claim?

In fact, the primary duty is on your employer to guard off dangerous parts of machinery, which your employer has failed to do. On the face of it, this would be a valid claim, albeit there may be a finding of contributory negligence. This is dependent upon the particular facts of the case.

My manager said the accident was my own fault, so I thought there was nothing I could do?

Don’t be swayed by your manager’s comments. Speak to a solicitor. There are many situations, particularly with workplace accidents, where it is possible that all or some of the fault lies with the employer, even it is not immediately obvious to the injured person.

What is contributory negligence, and how is it assessed?

This is the notion that the accident was primarily caused by your employer’s failure to take care, but that the injured person “played a part” too. It’s not scientific, but there are recognised principles to help achieve consistency. It’s an assessment of the extent to which the injured person’s own actions contributed to the accident or injury.

How does contributory negligence actually work in practice?

It is stated as a percentage. For example, if a claim has a full value of £10,000, but the claimant is found 20% contributory negligent, that person would receive £8,000 in compensation.

Can I be found 100% contributorily negligent?

If there is any degree of negligence by the other party, then you cannot be found 100% contributorily negligent. Every case is different, but it is rare for an injured person to be found more than 50% to blame. A more typical range is between 10% and 30%.