Do you have an asbestos related condition and think you can’t claim? 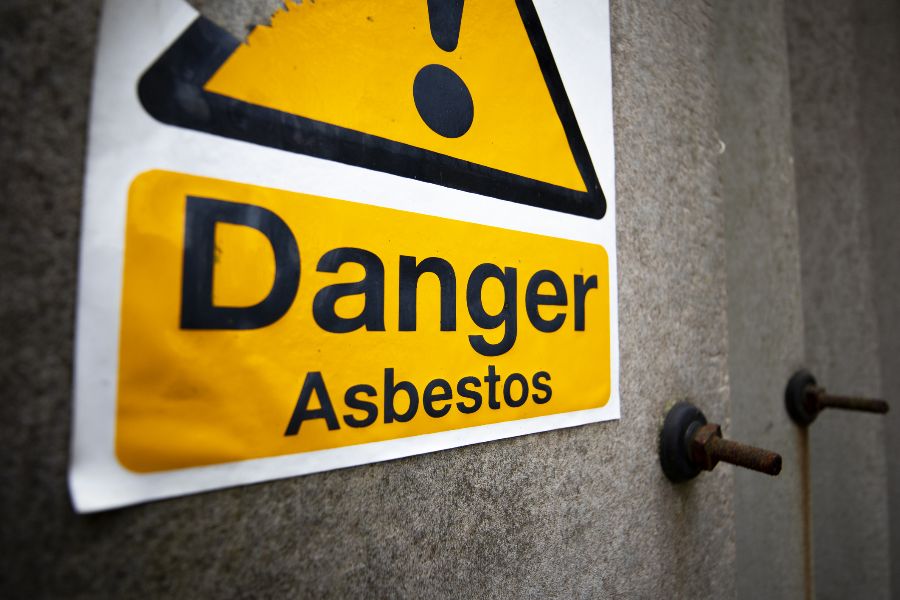 The use of asbestos in the UK building industry peaked between the 1950s and 1970s but the illnesses that developed from it can take decades – often around 40 years – to develop.

The dangers of asbestos are well known these days, but for those who know they worked with it in the past, the possibility of developing a related illness is a constant worry. Those diagnosed with such a condition will be concerned about their future health and the implications for their family.

It is a fraught situation and the hurdles in the way of a legal claim can seem unmanageable, but a solicitor with a proven track record in such cases will guide you through the process.

How can I pursue a claim if the company where I worked with asbestos is no longer trading?

The fact that a business is no longer trading makes no difference whatsoever to a person’s legal right to claim. An experienced solicitor will have dealt with claims against many different employers and will know which insurance companies covered them. For those not known to them, there are insurance searches that a solicitor can run to identify the insurer for the relevant time period.

What if no insurer can be traced?

For the most serious asbestos related conditions, there is a government scheme which can pay compensation. Sums involved can be significant. Your solicitor will know whether there is evidence in your case that meets the scheme criteria.

I know I was exposed to asbestos because I have a condition called Pleural Plaques, but they give me no symptoms. Can I still claim?

Yes – and you should. The current legal position is that you could be barred from bringing a case at a later stage if you are unlucky to develop a more serious condition if you don’t claim now for a symptomless condition, such as Pleural Plaques.

A claim can’t undo my lung damage – so what’s the point?

A claim is often the only way for many people to feel some measure of justice for themselves – and their family – for the harm they suffered. Many employers knowingly exposed their employees to a substance that can kill. A justice system which recognises that is the best way to prevent similar future negligence by employers.