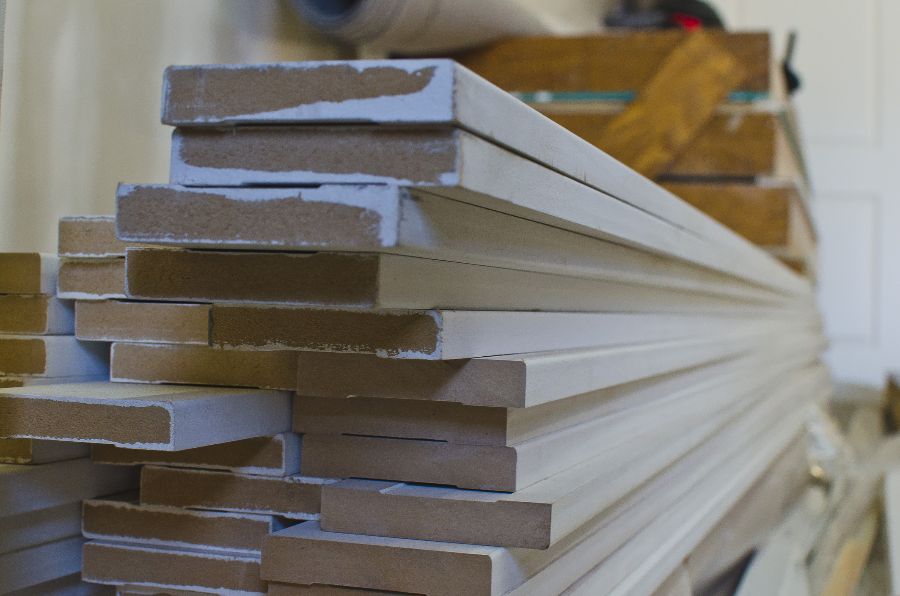 The judgement in a recently concluded English High Court case (Ruben Moreira v Ashley Moran, Christopher Dunne, & Prolakeballs Limited) deals with the duty of care owed to self-employed workers. The court held that construction contractors were liable for the injuries sustained by a self-employed labourer working for them.

The claimant, Mr Moreira, was working as a labourer on the construction of an office at a small factory when he fell from a mezzanine onto a concrete floor below. He sustained a number of serious injuries, including fractures of the skull and injuries to the brain. Proceedings were raised against three parties: Mr Moran, Mr Dunne, and Prolakeballs Limited.

Prolakeballs was the occupier of the factory. They entered into an agreement with Mr Moran to build a wooden office on a mezzanine at their premises. Mr Moran was a self-employed joiner and builder. In the months before the accident he sometimes carried out jobs with Mr Dunne, another self-employed joiner and builder. Mr Dunne agreed to assist Mr Moran on the Prolakeballs job. The claimant, Mr Moreira, was working with them as a labourer.

The claimant frequently worked for Mr Dunne. He was paid initially in cash and later directly into his bank account. He was responsible for any tax or national insurance payments that were due. Any tools required for the job were provided by Mr Dunne. Mr Dunne charged the claimant out at £100 a day plus vat and paid the claimant £80 a day. On the job Mr Dunne controlled what the claimant did or did not do.

In the eight months or so before the accident Mr Moran and Mr Dunne worked together on a number of projects. The contract would be obtained by one of them and the other would then work as a sub-contractor.

Mr Moran had previously undertaken a small job for Prolakeballs, and as a result he was invited to provide an estimate for the construction of the office. The estimate indicated the work would take five to seven days and would involve two joiners and a labourer.

On the morning of the accident Mr Moran had collected 30 MDF boards. The boards were to be unloaded and it was agreed that they would be stacked on an unguarded section of the mezzanine. To access the unguarded section of the mezzanine, Mr Dunne removed a guardrail. In the course of stacking the boards, Mr Dunne noticed they were not all the same thickness. They began going through the boards to check each board individually. To allow Mr Dunne to access each board, the boards that had been checked were supported by the claimant. It was as the claimant was taking the weight of the boards that he was unable to cope and was pushed off the edge of the mezzanine.

The court had to understand the relationship between the claimant and each defendant in order to determine if they owed him a duty of care.

The court found that it was his contract which he had arranged with Prolakeballs. It was for him to plan and organise the work so it could be carried out safely, minimising the risk of injury to those undertaking the work and to others working in the premises. In this role of being in overall charge of the contract and being responsible for ensuring the work was carried out safely, he owed a duty of care to the claimant, albeit he was not the employer.

The court found that Mr Moran appeared to Prolakeballs to be a reasonably competent contractor. It appeared to be a straightforward job for an experienced joiner. They had no role in supervising the work. They were a small enterprise with two full-time employees, either of whom had any expert knowledge of joinery or construction work. The court contrasted the position with that of a substantial enterprise with a full-time safety officer who performs a role supervising work being carried out on the premises by independent contractors. In the particular circumstances the court concluded there was no duty of care.

If you are considering claiming compensation for a workplace accident and would like to have a confidential discussion, please get in touch.