My child has been hurt. Is it their fault? 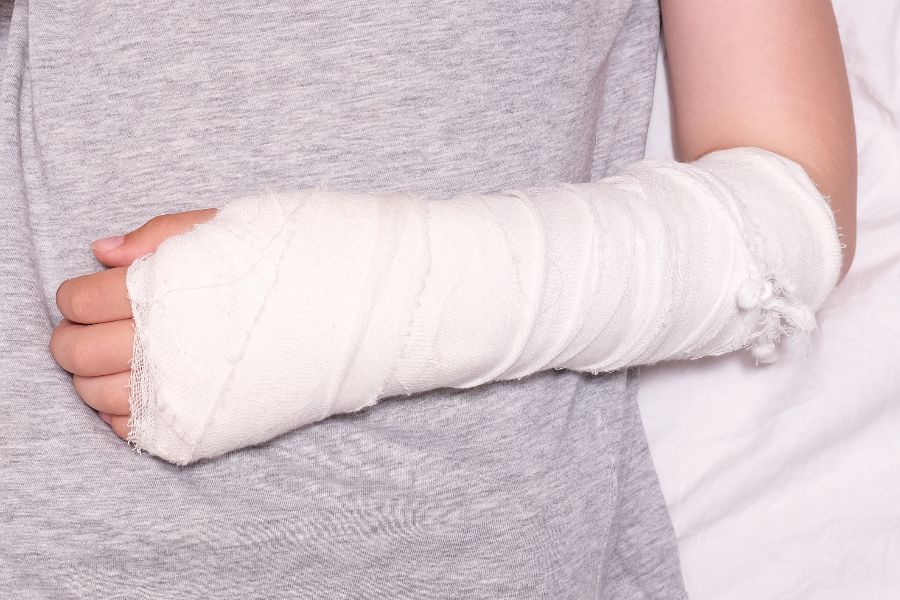 If you are ever in the situation where your child has been injured, it may not be immediately clear to you whether this was simply their own doing or another party is at fault.

It has long been established that those who are aged 16 and under are deemed to be a child according to the law in Scotland.

When determining whether there is a claim to be made against a third party, it must be established that injury was, wholly or partially, a direct result of the negligence of another. There will be many situations when a third party is clearly at fault for causing a child’s injuries. For example, if a driver has failed to observe their surroundings and mounts a pavement. This is an obvious example. But there are more complex situations: What if your child is crossing the road and did not look for oncoming traffic? Or the situation where you are in a supermarket and your child is injured on shelfing as they were climbing to reach an item? Whose fault is it then – the child’s or someone else’s?

The law recognises that a child may not have the maturity to understand the consequences of their actions in situations where an adult should sense the the danger.

The extent of the child’s understanding and maturity is therefore relevant. The greater their level of understanding, the more likely they are said to have contributed towards the accident resulting in injury (known as contributory negligence). If this is the case, the court would consider to what percentage they can be deemed to be at fault. However, this does not mean that the other party is not to blame. The other party is still at fault, but to a lesser extent. Such was the situation in the Jackson v Murray and Another case where a 13-year-old child stepped out from behind a bus into the path of an oncoming car. Initially, in June 2012 the Outer House of the Scottish Court of Session determined that the child was 90% responsible for the accident. On appeal to the Inner House in December of the same year, this was reduced to 70% and in 2015 the UK Supreme Court ultimately gave a ruling most favourable to the child where they were held 50% responsible. The child was not blameless in this situation - they were deemed to have crossed the road “without reasonable care” for their safety.

This demonstrates that the situation of contributory negligence is not always black and white – cases are determined on their particular facts and the knowledge of the child involved.

Although a child can sometimes be regarded in legal terms as partially at fault for an accident where they were injured, they may very well have a right to pursue a claim again the negligent party who contributed toward the situation. It’s not straightforward and specialist personal injury legal advice should be sought.