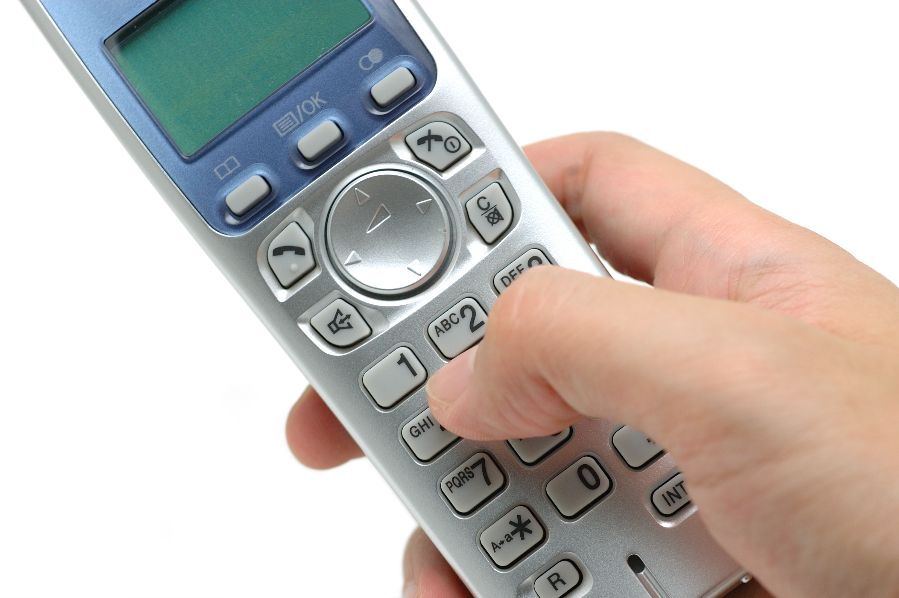 A recent All-Scotland Sheriff Personal Injury Court case has demonstrated that, even in a fluid environment involving people with unpredictable and challenging behaviour, employers must train staff to recognise and react appropriately to changing risks and may be held responsible if they do not.

In Summer 2015, a residential care worker commenced employment with Care Visions Group, Scotland’s largest independent provider of residential services for children and young people who have complex needs. She received two weeks’ initial training, including in de-escalation strategies. This made clear that if a threat were made to someone by a child, a staff member would be expected to create space between the child and the target. If that failed, a calm, physical intervention technique could be used.

She was posted to a residential house where she became a key worker for a girl who had been placed there on a voluntary arrangement due to being beyond parental control. A risk assessment in respect of the girl identified, in the category of “violence, aggression, bullying”, that she was at high risk to both herself and others.

In May 2016, the girl was charged by the police with assaulting another residential care worker. However, in June 2016 her risk assessment for violence and aggression was reduced to medium because her aggressive behaviour had decreased.

In late August 2016 it was the girl’s 16th birthday, significant because the voluntary arrangement would end, and she would decide whether to continue residing at the home. She wanted to go home and live with her mother, who did not want this. In the months leading to her 16th birthday, she became very anxious.

Suddenly the girl leapt at the care worker and attacked her. She grabbed her hair with one hand and repeatedly punched and kicked her. Eventually the key worker’s colleague managed to pull the girl away.