New legislation should improve access to justice in Scotland 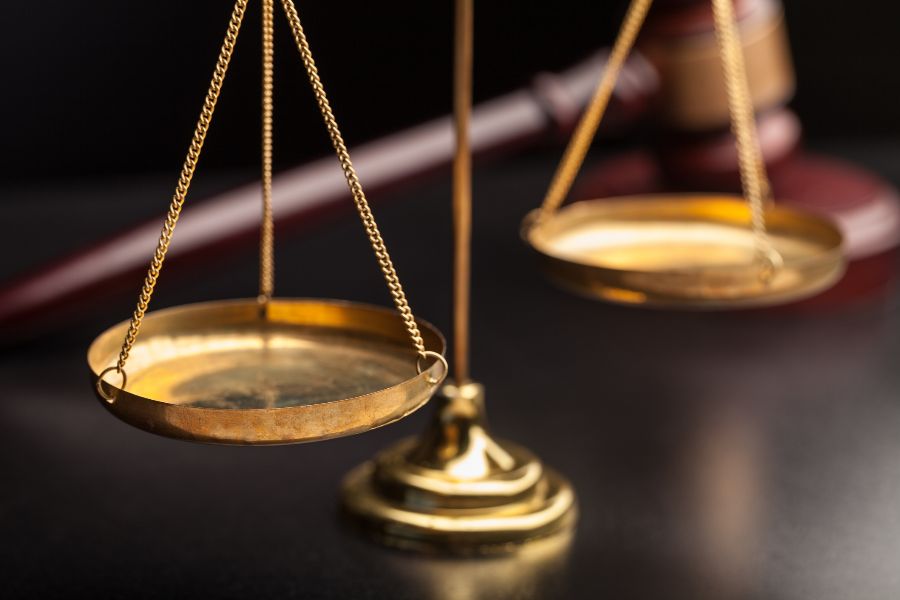 New rules in relation to legal costs will apply to court proceedings that commence on or after June 30, 2021.

QOCS is a new regime whereby the court must not make an award of expenses against a pursuer (i.e., a claimant) in proceedings for personal injury compensation, where they have conducted proceedings in an appropriate manner.

However, this shift in the rules recognises that an individual bringing a claim for personal injury compensation is often of modest means with little or no financial backing; and that the risk of losing the case and being faced with a significant legal costs bill from the “other side” has been an obstacle to justice and may have put off individuals from pursuing valid claims. It recognises that defenders on the other hand are usually funded by large insurance companies. The idea behind QOCS is to provide “equality of arms”, i.e., a fair balance between the opportunities afforded all the parties involved in litigation.

There is a caveat, however. It must be noted that the protection of the new scheme will be lost if it is found that a pursuer or their legal representative has:

The equivalent provisions in England have led, over the past few years, to a number of separate court disputes in relation to what constitutes “fraudulent behaviour”, and it is anticipated that a similar situation will arise in Scotland. It is also thought that the protection will not apply in circumstances where a pursuer fails to beat a tender (which is when a defender makes a formal offer to settle the case and the injured party rejects it, but fails to get more by going ahead to a court hearing). The protection is also likely to be lost if a pursuer starts a court action but later drops it. However, the new rules will greatly assist pursuers in bringing cases to proof which have finely balanced prospects of success or which raise a novel legal point. In this way, it is hoped that removing fear of costs as a barrier to raising an action will result in cases being brought forward and will assist the development of Scottish Personal Injury case law and precedent.