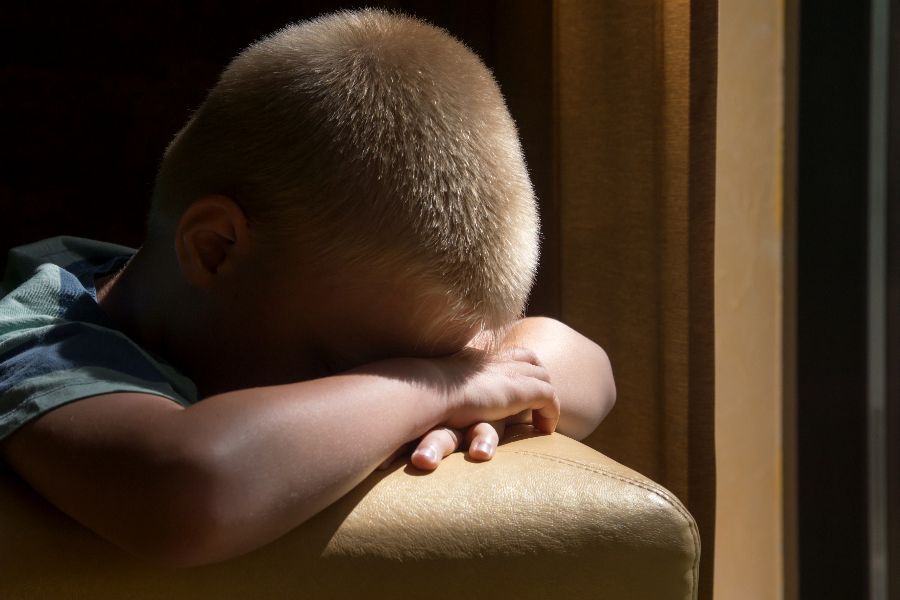 Within the last month the Scottish Parliament has passed ’The Redress For Survivors (Historical Child Abuse In Care) (Scotland) Bill. Once enacted, the resultant Act of Parliament will establish ‘Redress Scotland’. This is a body which will consider applications for redress payments for those abused in care before December 2004 and while aged under 18.

Survivors of historical abuse will be able to apply for payments which will range from £10,000 to £100,000. The amounts differ to take cognisance of the nature, frequency, severity and duration of the abuse suffered. The Government is seeking contributions from the institutions which perpetrated the abuse, and it is likely that the scheme will open towards the end of 2021.

The Deputy First Minister John Swinney stated: “As a society, we are still coming to terms with the scale and horror of the abuse and the impact it had. Those responsible for the harms of the past have a responsibility to do the right thing today.”

The scheme will be tariff based. This is reminiscent of the Criminal Injuries Compensation Scheme which operates for victims of crimes of violence.

A very controversial inclusion within the Bill is a waiver provision. Essentially, if a survivor accepts a redress payment, they must sign a waiver agreeing to abandon any ongoing civil legal action against the abuser institution. Similarly, they must agree not to raise a future civil action against the institution. There was much debate over this aspect in the Bill’s initial stages.

This provision is likely to be fraught with difficulty. The reality is that establishing the prospects of success in a civil claim and the likely value thereof is a detailed and complex process. How is a survivor to make an informed decision on the redress payment offered? How can they know the extent of the right they are ‘signing away’? An added concern is that there is only a short window - 12 weeks - in which to make a decision. This places significant pressure on an individual who has already endured - in many instances - horrific experiences and suffering ongoing psychological consequences.

It seems that a far fairer system would have been to deduct the redress payment in the event that damages are later obtained in a civil action. This would avoid the risk of double compensation and is the way in which, for example, the afore-mentioned Criminal Injuries Compensation Scheme operates.

The waiver provision (which is set out in Sections 45 and 46 of the Bill) will only apply however if the abusive organisation has made a ‘fair and meaningful’ financial contribution to the scheme. Figures will apparently be published. It seems that the inclusion of a waiver benefits only the abusive institutions. Once a redress payment is accepted, they will be secure in the knowledge that they will not be on the sharp edge of any future civil court action. It is difficult to understand why they should be afforded such protection by our legal system.

In the circumstances, survivors will require careful legal advice, so that they are well warned of the implications of an application to the scheme and acceptance of an award.