Justice following the death of a relative 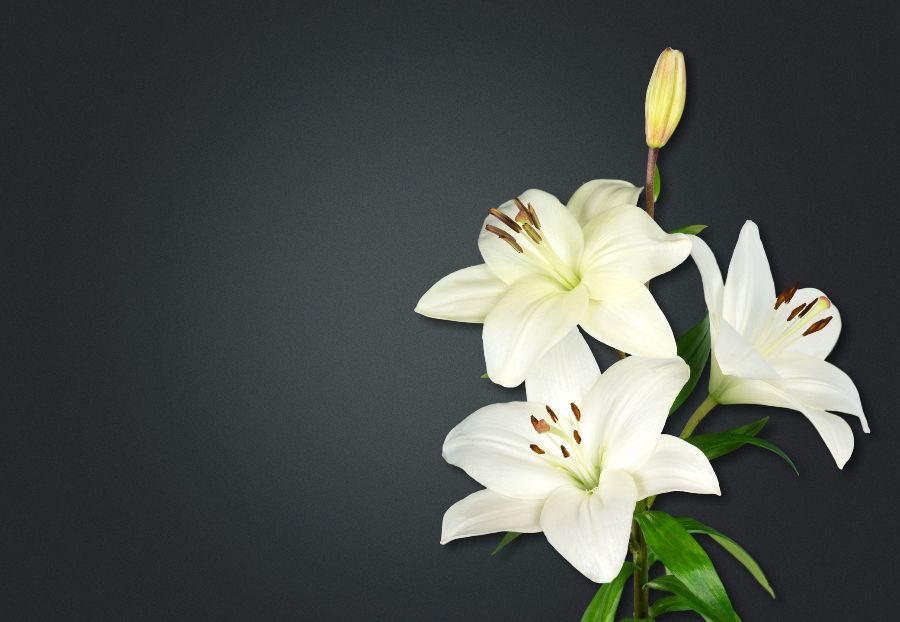 The death of a loved one, either suddenly in an accident, following an illness, or due to clinical negligence, is, of course, a tragedy which has a devastating impact on the family. When someone has died in this way, we are often asked by families about the scope for a compensation claim.

It is perfectly understandable and natural that things like compensation claims are not foremost in the minds of families at such times. As experts in fatal accident compensation claims, our compassionate solicitors always show empathy and understanding of the turmoil families are going through. We would never pressure relatives to begin a claim earlier than they want to. But there are good reasons to consult a solicitor early.

Is there anything else you should be doing?

It depends on the circumstances of the claim. But, in general, there are certain aspects on which it is important to check there is enough information and evidence, for example:

Why speak to a solicitor early?

There is no rush to begin a fatal injury claim formally, but speaking to a solicitor is useful to see if any steps can be taken sooner rather than later to help a claim, even if the claim itself is not begun until later. That will include whether particular evidence needs to be obtained before it is too late to do so.

Is there a time limit?

That is why we reassure grieving families that there is no rush. For claims involving illness or disease, the rules sometimes operate differently, particularly if the illness is long-term. In those cases, it can be complicated, but the date of diagnosis may be the start of the time limit.

What can you claim for?

Cases vary but, in general, the categories of compensation which can be claimed by relatives of a person who has died include:

Also, an executor can claim compensation for any pain suffered prior to the person passing away.

Which relatives can claim?

If you would like to have a free, no-obligation discussion with us, please get in touch. We will be happy to answer any questions you have and guide you on your next steps, if you decide to pursue a claim.