Think it’s all your own fault? Think again! 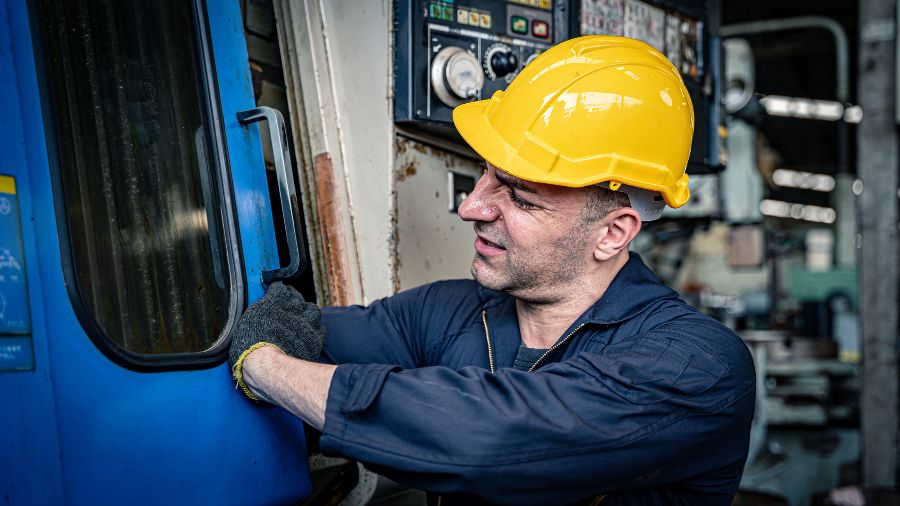 After an accident, many people’s first instinct is to think it was their own fault – and that they cannot claim compensation. But think again - because very often the law will see things quite differently.

Very frequently, there is another party who is primarily at fault. And that means a claim can still be made. So, even if you think you were partly to blame, you should still seek legal advice.

In fact, some clients are surprised to find they won’t be blamed at all. Actions in a moment of inadvertence or carelessness may not be considered negligent at all.

If an injured person is deemed partly at fault, a claim can still succeed. The amount of compensation would be reduced a little for “contributory negligence” (essentially this mean that the extent to which your own actions caused your injury will be taken into account). But the case still wins.

These clients almost missed out on obtaining justice and compensation, but fortunately did seek advice from Allan McDougall Solicitors:

Don’t miss out on compensation by thinking an accident was all your own fault.

Here are some common questions that we’re asked:

Q. My manager said the accident was my own fault, so I thought there was nothing I could do?
A. Don’t be swayed by your manager’s comments. Speak to a personal injury expert solicitor. There are many situations, particularly with workplace accidents, where it is possible to prove that all or most of the fault lies with the employer, even if it is not immediately obvious to the injured person.

Q. How is contributory negligence assessed?
A. It’s not scientific, but there are recognised principles to help achieve consistency. It’s an assessment of the extent to which the injured person’s own actions contributed to the accident or injury.