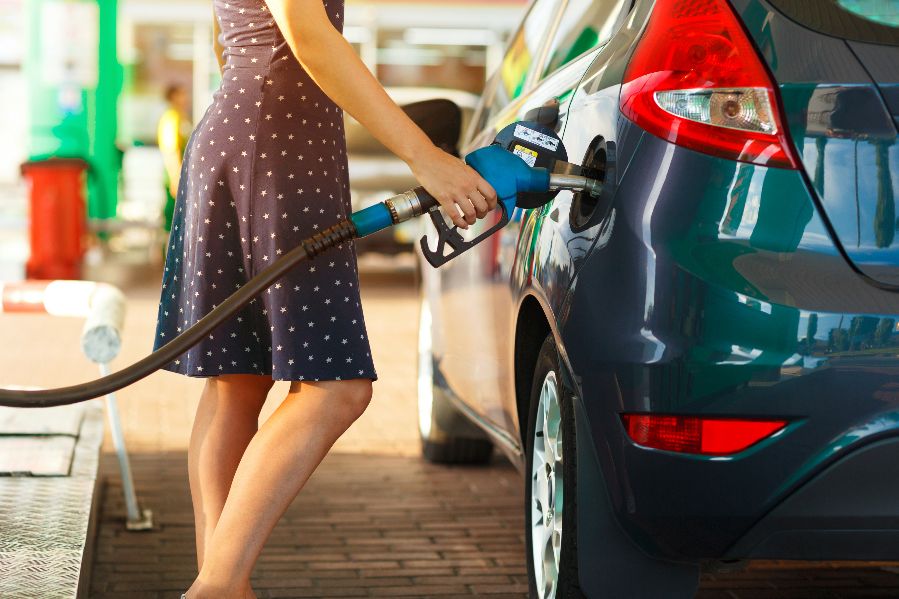 Accidents can happen anywhere. At any time. In shops, restaurants, hotels, the park, at the bus stop, at a friend’s house, on public transport. The list is endless.

So long as you were injured through a failure of others to take reasonable care, then you have the basis of a claim for damages. Whoever is in charge of premises (whether public premises or a homeowner) has a legal responsibility to take reasonable care for the safety of anyone who enters the premises. The same duty applies to Local Authorities for the upkeep of our roads and pavements.

Here are some examples of our clients who were injured when out and about in public places, and whose cases we have pursued recently: