Vicarious liability: Is an employer always liable for an employee’s actions or inactions? 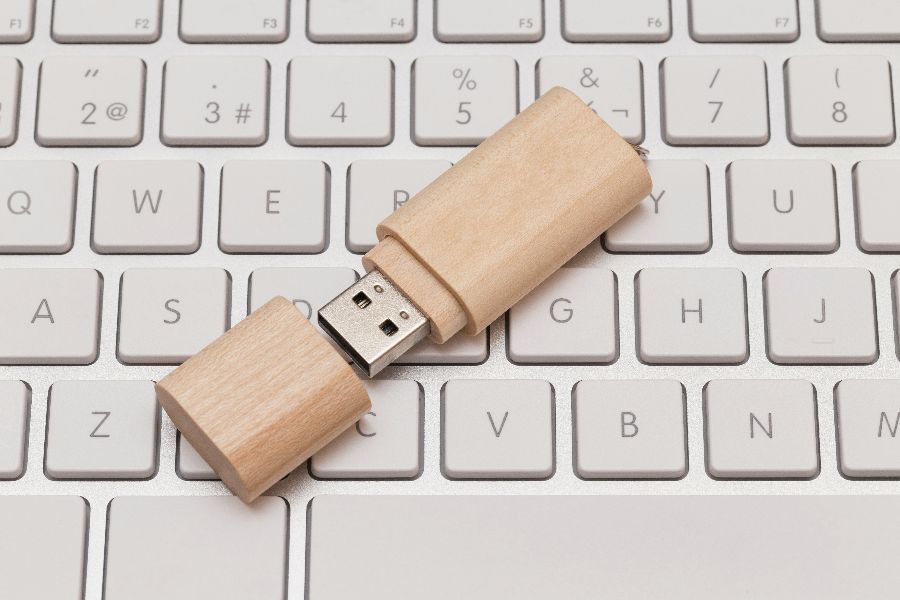 “Is what I’m doing part of my job?” A simple question which, in most situations, has a simple answer. But not always. It is a question that has been considered time and again by the courts over several decades.

What is vicarious liability?

Vicarious liability is the legal principle that an employer is liable for the negligent actions (or inactions) of its employees. But there are many different working relationships these days and the courts have had to consider whether a wrongdoer was acting “in the course of their employment”.

For some time now, the courts have applied a “close connection” test – was the action or inaction so closely connected with the wrongdoer’s job?

In Mohamud v Wm Morrison Supermarkets plc 2016, a petrol station employee shouted at a customer, followed him out to the forecourt and assaulted him. Was the assault “closely connected” with the employment? The court said Yes – it began while the employee was serving the customer. The assault was therefore sufficiently “closely connected” with the work.

Earlier this month the Supreme Court issued judgments in two cases where the employer was not held to be liable for the actions of their employee.

In Various claimants v Wm Morrison Supermarkets plc, a grudge-bearing employee had been tasked with transmitting data to external auditors. He had access to payroll data for the entire workforce. He copied personal data of approximately 100,000 employees onto a USB stick, took it home and uploaded it to a publicly accessible website. The sole question was whether his employer had any legal liability for his deliberate criminal acts in breaching data protection laws. The Supreme Court said no. The employee was pursuing a personal vendetta. The mere fact that he had been given access to the data was not enough. The employee’s conduct was not so closely connected with the job he was authorised to do.

In Barclays Bank v Various claimants, the bank contracted with an independent doctor to carry out medical examinations of prospective employees. The doctor sexually assaulted some candidates. They claimed damages. Was the bank liable for the doctor’s actions? Arguments focused on the control the bank had over the arrangements for the medicals. The Supreme Court held it was not. The decisive factor was that the doctor’s role was that of an independent contractor carrying out business on his own behalf. Therefore, the bank could not be legally liable for the doctor’s actions.

In summary, cases on vicarious liability turn on the particular facts. If you have any questions, please contact us for a confidential discussion.