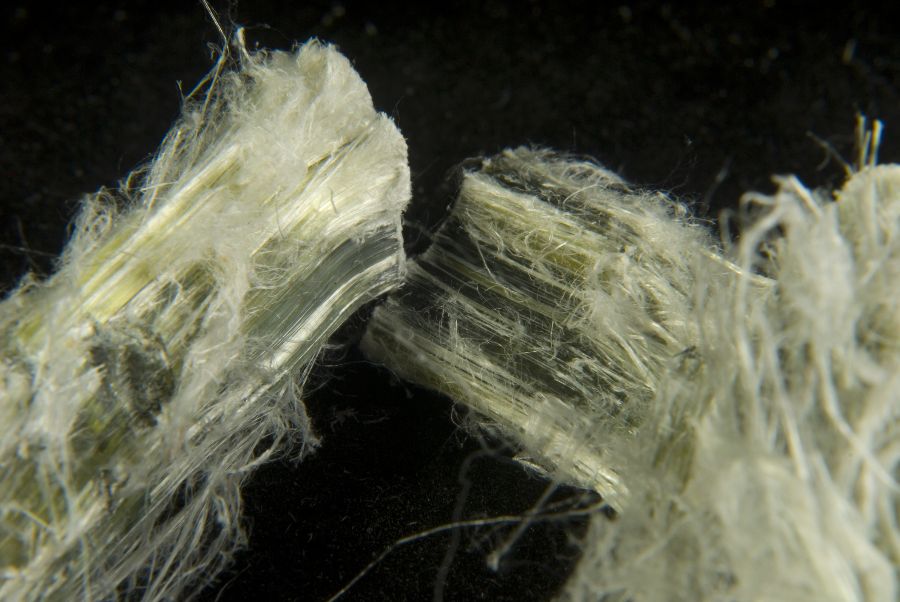 Those of us who have dealt with cases involving mesothelioma know just what a horrific condition it is. It can only be caused by the inhalation of asbestos fibres and is frequently encountered in those who have worked in shipbuilding or in the insulation business many years ago. The condition takes decades to show itself but when it does, the diagnosis is not anything other than lethal.

Fixing exposure to asbestos in any particular company or place of work, usually decades after the fact, has proved a huge problem for mesothelioma sufferers seeking compensation. Many of their former employers have changed hands or gone out of business. Insurance records may have been lost. Those defending such claims are quick to blame each other rather than accept responsibility for negligent exposure and Court cases tend to drag on and on.

Thankfully, fairly recent changes in legislation have allowed such claims to transfer to surviving relatives.

Sadly however, it seems as though the extent of exposure to this deadly substance, which first began to show its face in the early 1980s, is only now beginning to peak. It is projected that between 1970 and 2050, when the asbestos epidemic in Britain is due to play itself out, some 90,000 people will have died. Currently about 2,500 die every year, which is more than twice the number of people who die in road traffic accidents. Professor Gillian Peto, Britain’s leading expert on mesothelioma, makes the point that most people currently have no idea that they will die this way.

Exposure can happen so insidiously and the gestation period is so long that it is difficult to know what can be done to combat the risk. Professor Peto suggests that “a substantial proportion of mesotheliomas with no known occupational domestic exposure were probably caused by environmental asbestos exposure”. Much of that exposure, she says, is due to “normal occupation and weathering” of our buildings. Three particular forms of asbestos have been used in the building trade – chrysotile, commonly known as white asbestos, is used in roofing panels, floor tiles, pipe insulation, boiler seals, even brake linings in cars. It is less lethal than other forms of asbestos but is still considered a “major health hazard” by the World Health Organisation.

More dangerous are brown asbestos and blue asbestos. Britain was once the world’s largest importer of brown asbestos, and experts suggest that there is strong but indirect evidence that this was a major cause of the uniquely high mesothelioma rate in the UK.

Not only those working in the building industry, carpenters and those working in ship yards are also affected. A recent tragic case reported involved a doctor who contracted the disease from pipes in the basement area of Guy’s Hospital in London (which paradoxically is now one of the world’s leading treatment centres for mesothelioma sufferers). In other instances, shop workers who worked for Marks and Spencer supervising clothes sections have been victims. One of my own clients was involved in the construction of the elevators in the St James Centre in Edinburgh in the 1970s and suddenly died from fibres picked up there.

It is an uncomfortable thought to realise that this epidemic is still with us and is unlikely to retreat for another 30 years at least.

All we can really do is be aware of the possible problem and to publicise as widely as possible the potential risks in the workplaces of all types.

Having acted for many men and women diagnosed with an asbestos related disease for almost a century, Allan McDougall Solicitors are established experts in this field. If you would like to have a confidential discussion with us, please get in touch.