Limits to compensation for psychiatric injury after an accident 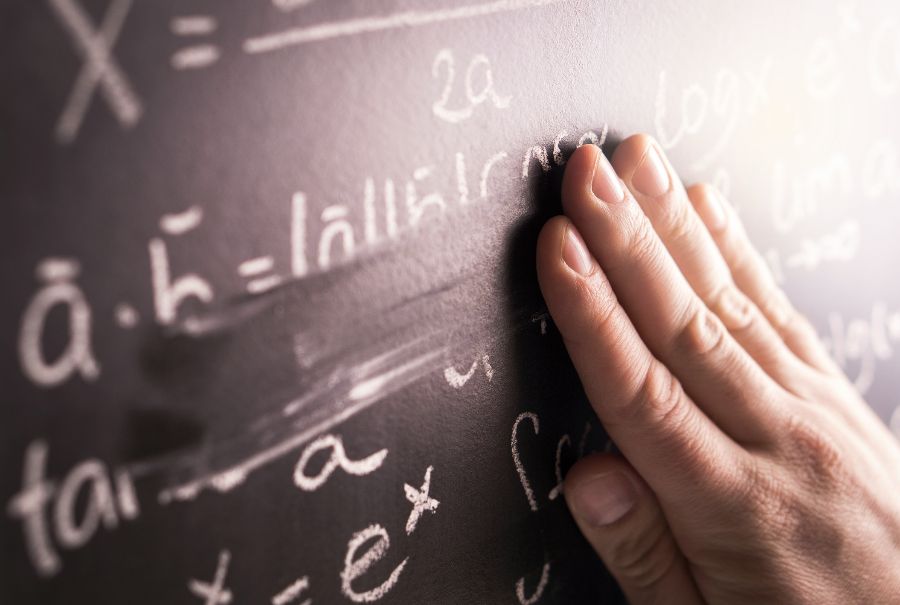 A ruling by Sheriff McGowan in a recent case in the All Scotland Sheriff Personal Injury Court limited the extent to which psychiatric injury is compensated after an accident.

The case concerned Brian Miller, a primary school teacher who was injured when he fell at his school. He was pursuing a claim for damages against North Lanarkshire Council. Mr Miller was actually employed by a separate college, and the council indicated to the college that Mr Miller was not to return to any of its schools because of his outstanding legal claim against them. He suffered stress and anxiety as a result, and consequently developed a psychological condition.

Within his claim, Mr Miller sought damages not only for the physical injuries he suffered in the accident, but also for the psychiatric injury which he developed as a result of his exclusion from the school.

Reference was made in court to the “Grand Rule” in the case of Allan v Barclay from 1864: “The Grand Rule in the subject of damages is that none can be claimed except such as naturally and directly arise out of the wrong done…” In Mr Miller’s case, Sheriff McGowan held that the psychiatric injury sustained as a result of his exclusion from school was too remote from the accident itself and the claim, to that extent, was unsuccessful.

If you are interested in making a compensation claim for an accident at work, please get in touch with us today for a confidential discussion.