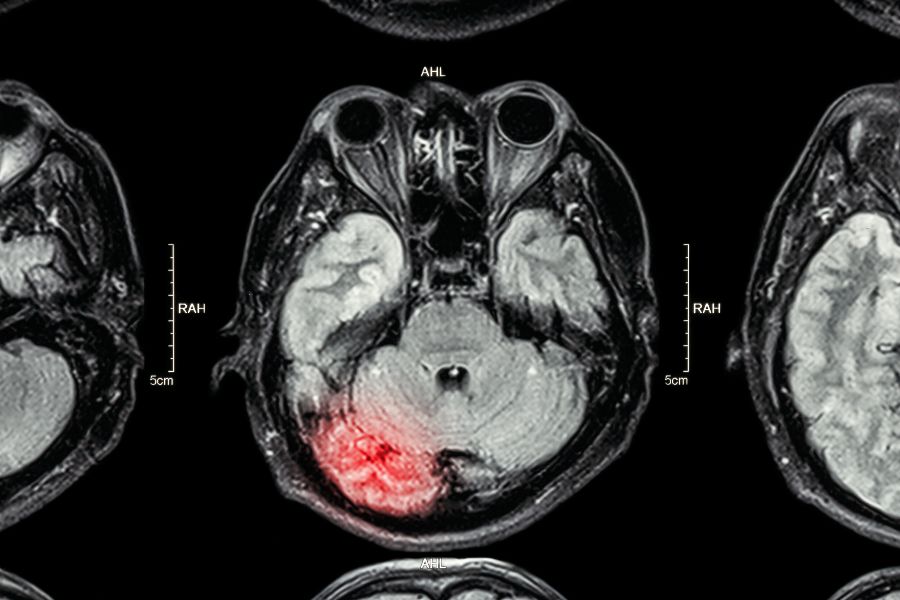 The recent passing of the Damages (Investment Returns and Periodical Payments) (Scotland) Act is good news for serious personal injury claimants, with the opportunity now for larger compensation sums to be awarded for future loss.

The Act, which paves the way for new legislation around the discount rate in serious personal injury cases, follows a joint consultation by the Scottish Government and the UK Government and will shortly receive Royal Assent and become law.

The new legislation will hopefully assist in providing a fairer outcome for those seriously injured claimants requiring long-term care, with potential to increase their compensation pay out by two and half times.

The so-called discount rate is a notional figure which is applied when someone is awarded a lump sum for future financial loss. The adjustment is made to the compensation on the basis that the claimant can invest this lump sum, and therefore make more money from it, before the actual loss or expense for which it was paid has occurred.

Following a review of the discount rate by the Lord Chancellor, Scottish Ministers lowered it from 2.5% to 0.75% in March 2017, reflecting the same changes that were made in England and Wales. This can have a tremendous effect for claimants. For example, a 25-year-old man who sustains a long-term moderate brain injury might expect an award of approximately £3.1 million, using the old discounted rate of 2.5%. This may seem like a vast sum, however when weighing up the long-term costs of care and damage caused, it may not realistically be the figure they need. Using the new rate of 0.75%, the award in such a case would instead be valued at approximately £8 million – a significant difference which should hopefully help claimants plan for a more secure future, free from doubt on how inflation may diminish the value of their settlement.

The Act also gives the Courts in Scotland the power to impose what is known as a Periodical Payment Order, which allows the payment of damages to be spread over the period that they are intended to cover. This is usually completed by way of an annual payment. Currently in Scotland where damages for personal injury are payable, the Courts may only make a Periodical Payment Order where both parties consent. That has now changed and is more in line with the position in England and Wales, where the Courts have the power to impose such an Order.

Although serious personal injury cases are, thankfully, few and far between, the change in the law means that negotiation of claims for damages for future losses will provide agents acting for claimants with a significantly improved position.

This article first appeared in The Scotsman on 6 May 2019.